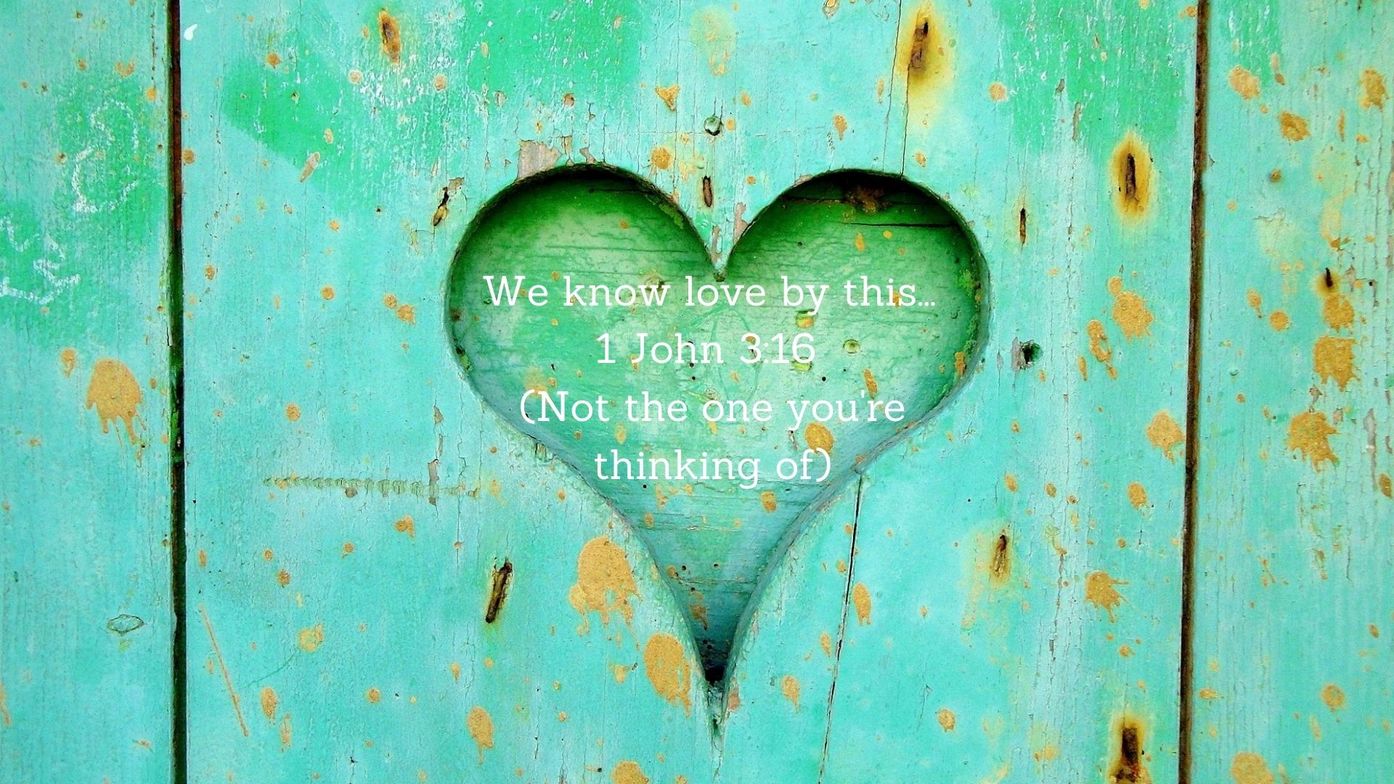 For whatever is born of God conquers the world.

And this is the victory that conquers the world: our faith.

Some might call this nerdy, but I’ve always loved the classic board game, RISK (okay … I’ll confess … I own the far nerdier version, Lord of the Rings Risk). The goal of the game (classic or LOTR) is simple: conquer the world (or middle earth … if you’re nerdy enough).

To accomplish that, you raise armies and attack your opponents, while trying to defend your own territories.  At the end of the game, if you’ve won, you’re left with four hours of your life that you’ll never get back and a map littered with little plastic pieces demonstrating that you have “conquered” the world.

Usually when we use that word “conquer” we are talking about conquering through sheer power and military might, like in Risk.  But what if I told you there was another way to conquer the world?  What if I told you that faith could do it?

Our reading from 1 John says, “for whatever is born of God, conquers the world” and the mechanism that accomplishes this goal is the opposite of military might.  It is faith rooted in love.

If that sounds pollyannish to you, I might direct your attention to the early days of the Christian church.  Persecuted by the Roman Empire during certain stretches of its history, the church not only persevered, but eventually conquered Rome itself.

It was a church that through faith in Christ and love towards the neighbor, worked its way into the hearts and minds of an empire that thought of conquest only in military terms.  But it was the church that eventually conquered the empire through love of God and neighbor.

When you express your faith in love, then yes, your faith can conquer the world.  Amen!

May 15
Fourth Sunday After Easter