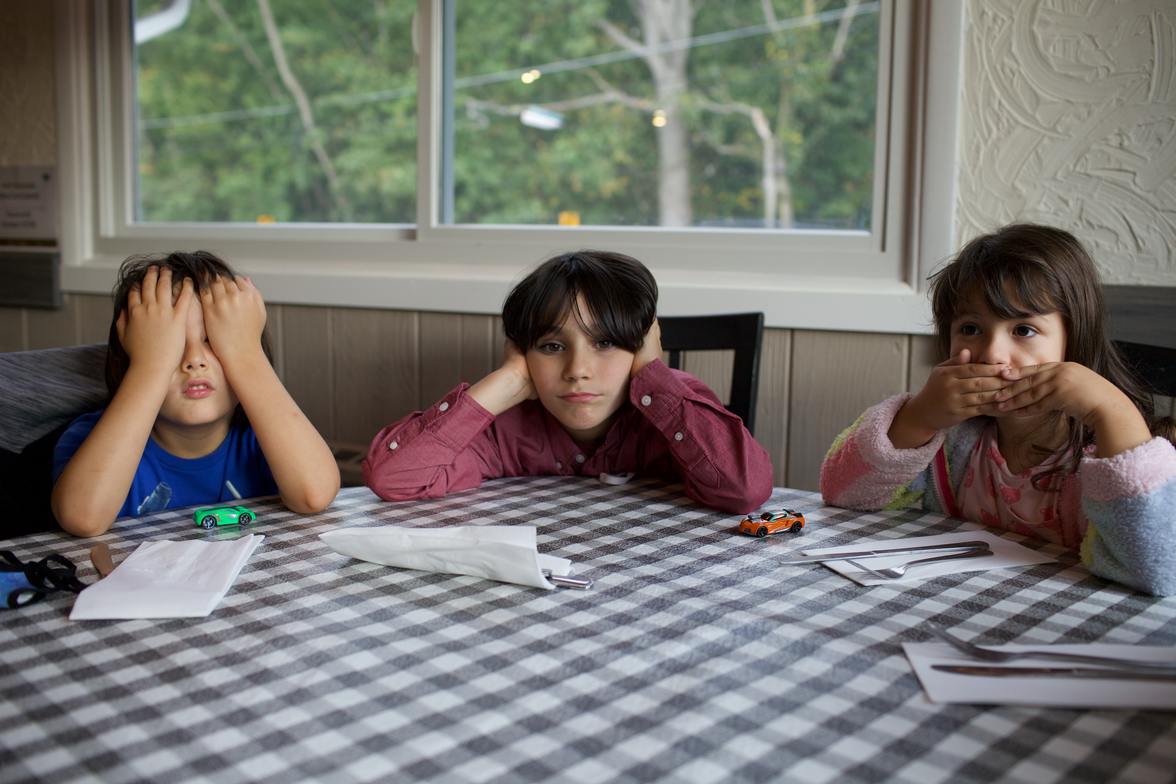 But the tax collector, standing far off, would not even look up to heaven, but was beating his breast and saying, “God, be merciful to me, a sinner.” Luke 18:13

My two older kids have a very common misconception about how things work. I’ll use Isaac as my example, but it often goes both ways.  I’ll hear him call out to me from the other room “Dad! Elin hit me!”

When he says that, I know he’s thinking to himself, “Elin is going to get in trouble for this!”  But most often, my first reaction is, “And what did you do to deserve it?” In other words, by the time I get to the bottom of it, the tattletale is just as likely to get in trouble themselves!

We are all kind of like that though, aren’t we?  Quick to point fingers and slow to confess.  As a parent, I long to hear my kids say (without my prompting) “I’m sorry. I shouldn’t have done that.”  And God is the same way with us – we’re not to point fingers at others, but always look inward, ready to confess our part in the mess.

I’ll be the first to admit that victim blaming isn’t always the best way for a parent to react, but my experience as a parent has taught me that in sibling fights, there is rarely a truly innocent party.  We are all culpable!  There’s no such thing as an innocent person.

Jesus tells a parable in our Gospel lesson in Luke this week, where he pits a Pharisee against a tax collector.  The Pharisee goes to the temple to pray, saying, “I thank you that I am not like other people: thieves, rogues, adulterers, or even like this tax collectors!”  Notice, he even calls out the other man in the temple as an example of sinner.

Likewise, the Tax Collector enters the temple and prays, “God be merciful to me, a sinner!”

It’s a good lesson for all of us, and a reminder that before we presume to judge others for their actions, we might look in the mirror instead and say, “God, be merciful to me, a sinner.”