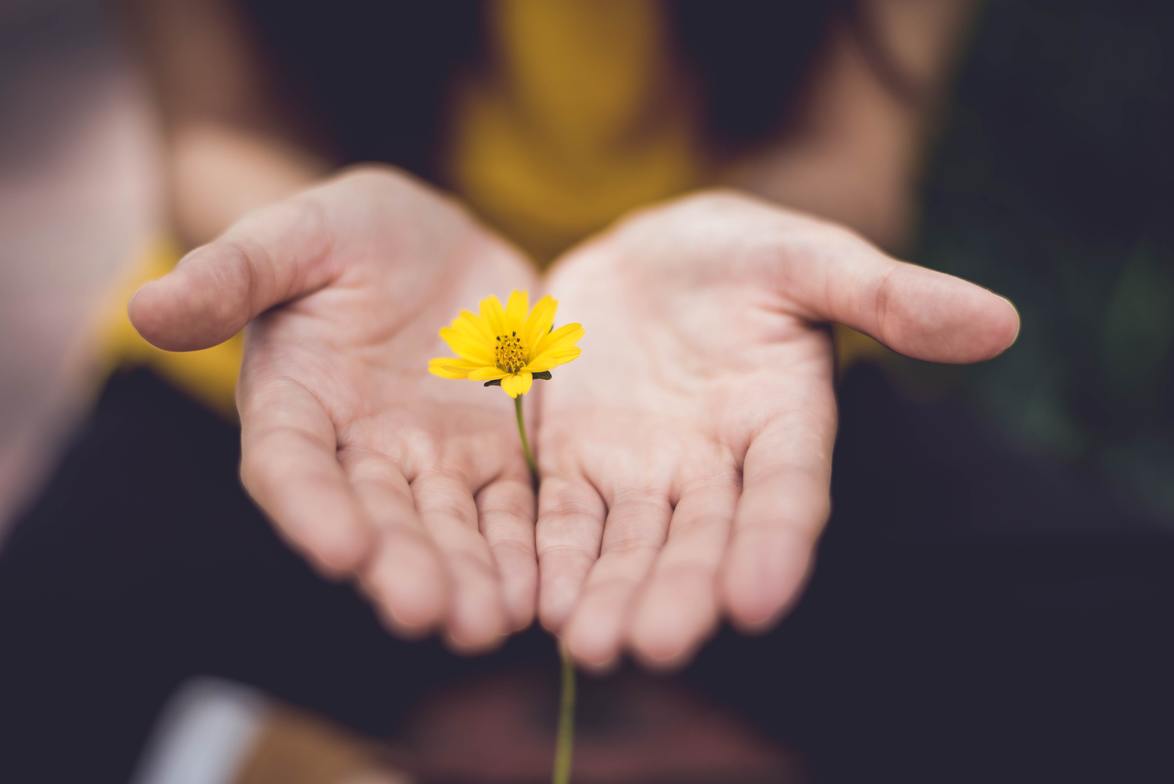 And he (Jesus) said to them, “Take Care! Be on your guard against all kinds of greed; for one’s life does not consist in the abundance of possessions.” – Luke 12:15

In the Gospel reading this Sunday the man who asks Jesus to tell his brother to divide the family inheritance with him is inward focused on building up his own wealth. Unlike the Gospel reading last week on the Lord’s Prayer where there were pronouns of us and our, the man speaks in pronouns of I, my, and me.

Having wealth is not a problem but wealth for oneself is contradictory to God’s love and living into the wealth of relationship that Jesus models for us in his ministry. Our ultimate value is being a child of God. Jesus teaches us that we are more than, more than possessions and wealth. Because we are “more than,” we have an opportunity to honor and claim that great love and hope in other people and the ways we chose to relate to them.

When thinking about the wealth of relationships and building up our own wealth I came across an article, “Does Giving Make You Happier? Or Do Happy People Give?” written by Patrick Sveden, College of Science Development Director at Utah State. In the article he highlights two studies.

In the second study, “retired adult volunteers received Swedish massages three times a week for three weeks. For another three weeks, they gave massages to infants at a nursery school three times a week. The study found, after they performed the massages, they had less anxiety, depression and they had significantly lowered the “stress” hormones cortisol, epinephrine, and norepinephrine. Researchers found the volunteers enjoyed the stress-lowering effects of giving the massage more than receiving them.” The summary of the article was this “giving to charity makes us happier; especially when we freely choose to give. Whether we have a little or lot of money, how we choose to spend it matters most to our happiness. The same is true with our time. Volunteering at a charity will do wonders for your emotional well-being.”

Christ has claimed us as we are and emphasized the wealth of relationships. Christ loves us unconditionally whether we store up our treasures or not. But, as we have learned through his teachings, we are more than, more than our possessions and wealth. Amen.