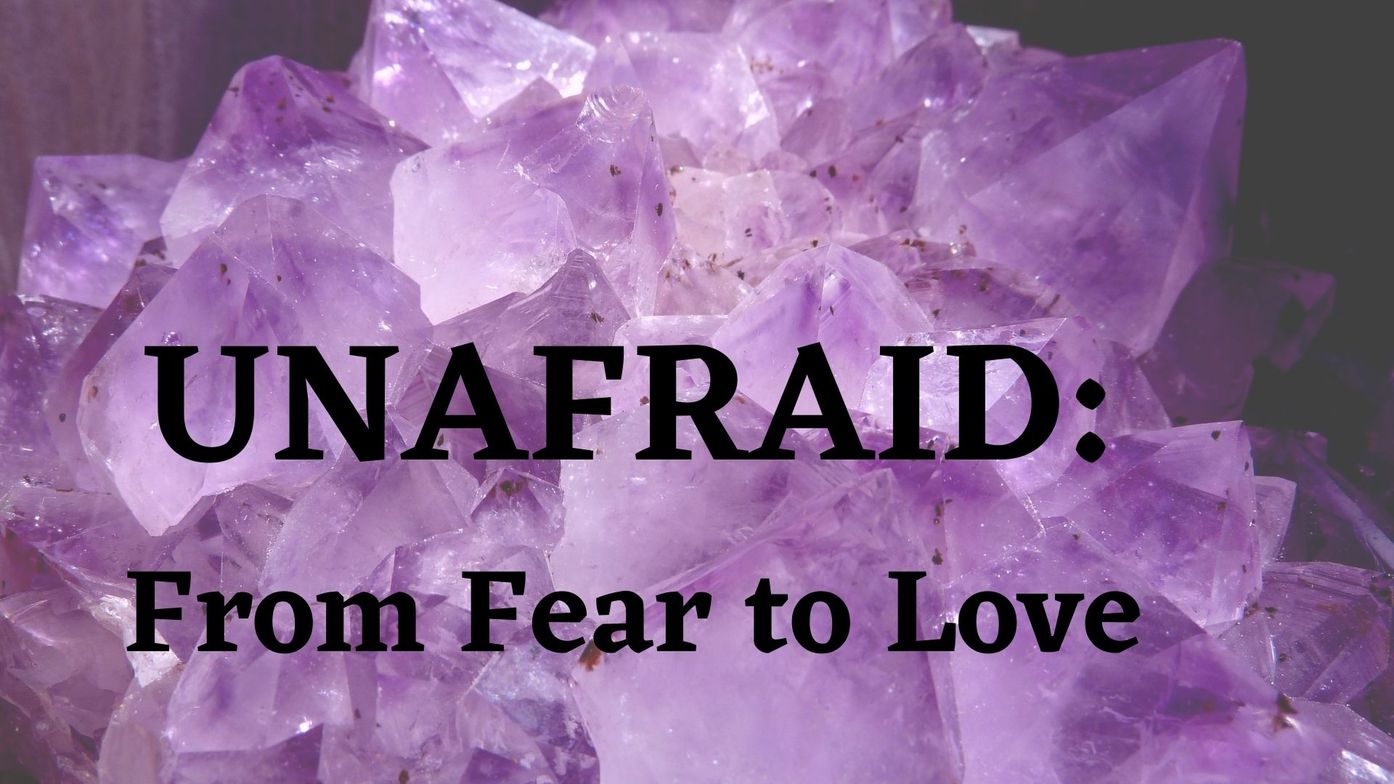 Then the father said to him, “Son, you are always with me and all that is mine is yours.  But we had to celebrate and rejoice, because this brother of yours was dead and has come to life; he was lost and has been found.”
Luke 15:31-32
Have you ever felt like you’re not enough?  Not good enough? Not smart enough?  Not strong enough?  Maybe in your career you were always chasing that promotion that never came.  Maybe in your personal life, you’ve seen relationship after relationship disintegrate.  Maybe you’ve failed in every metric and are worried you’ll just continue to fail again and again.

This week, as we continue our “Unafraid” series, we’ll be talking about our fears of failure, of disappointing others, of insignificance and loneliness.  These are fears we’ve all faced and some point in our lives.  They are fears of not being good enough.

There is no singular or simple answer when it comes to addressing our fears of not being “enough”, but I think a good starting point is grace.  And our Gospel story this week gets to the heart of God’s grace for all of us, when we think we aren’t “enough.”

The story of the Prodigal Son is one of my favorite Bible Passages.  I use it all the time when I talk to my Confirmation Students. I tell them that if you want to summarize what the Gospel is all about, read this story.

It’s a story about a son who fails in every metric.  He’s reckless, uncaring, wasteful and selfish.  Asking for his inheritance early (rude!) from his father, he goes and spends every last penny until he is left destitute and starving.  Finally he decides to return home, tail tucked between his legs, to ask for a job as a servant in his father’s household (at least they have enough to eat!).

He expects rejection upon arriving home, but instead his father embraces his lost son and is so overwhelmed with joy that he kills the fatted calf and throws him a party.  It’s pure grace.  There is no moment where you might think, “Maybe he deserved better after all!” This prodigal son did not earn a penny of the warm welcome given to him.  He was not good enough to deserve it, but he got it anyway.

Grace should be a starting point for addressing our fears of being “enough” because we may fail in every metric known to man, but to God, you are always enough.